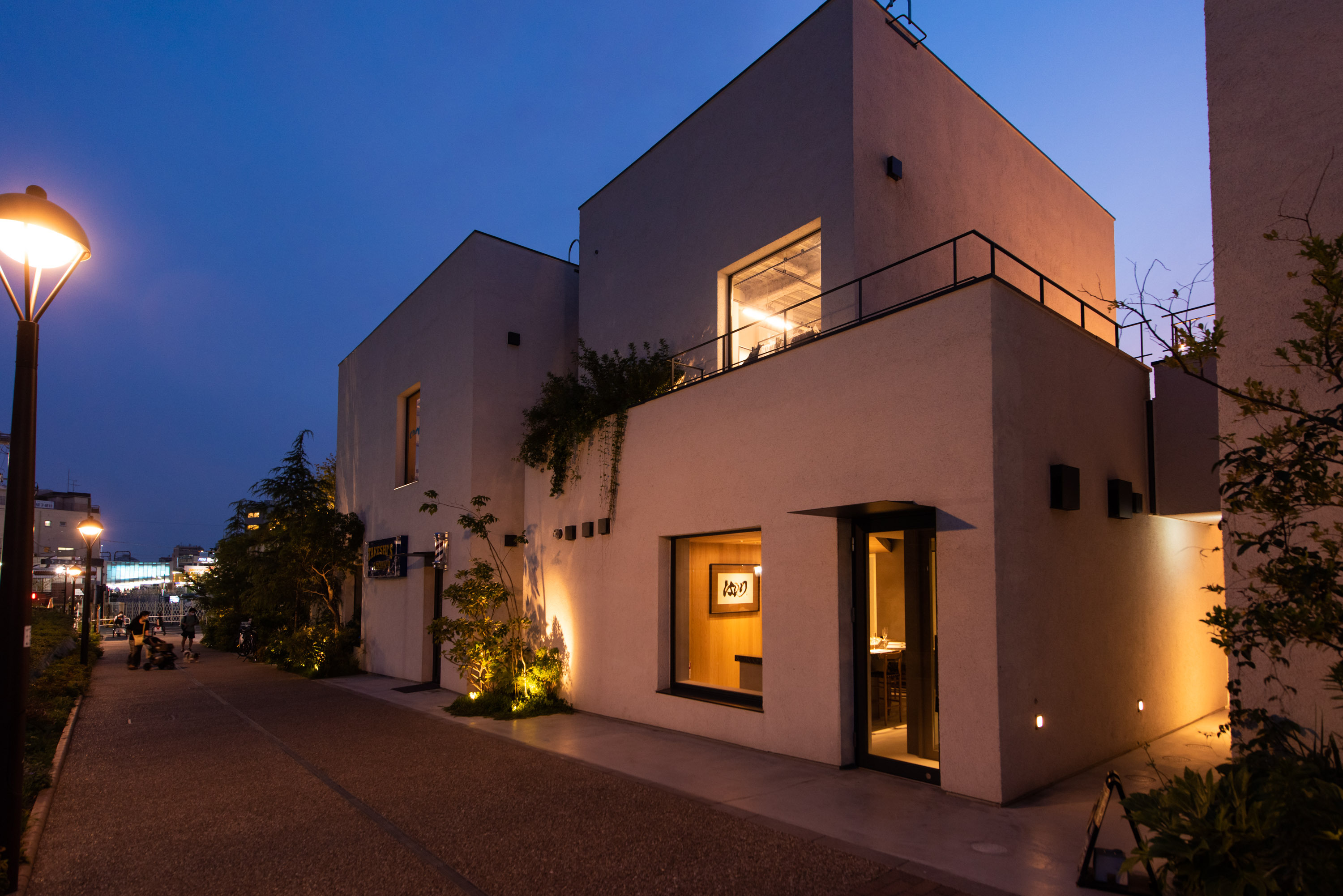 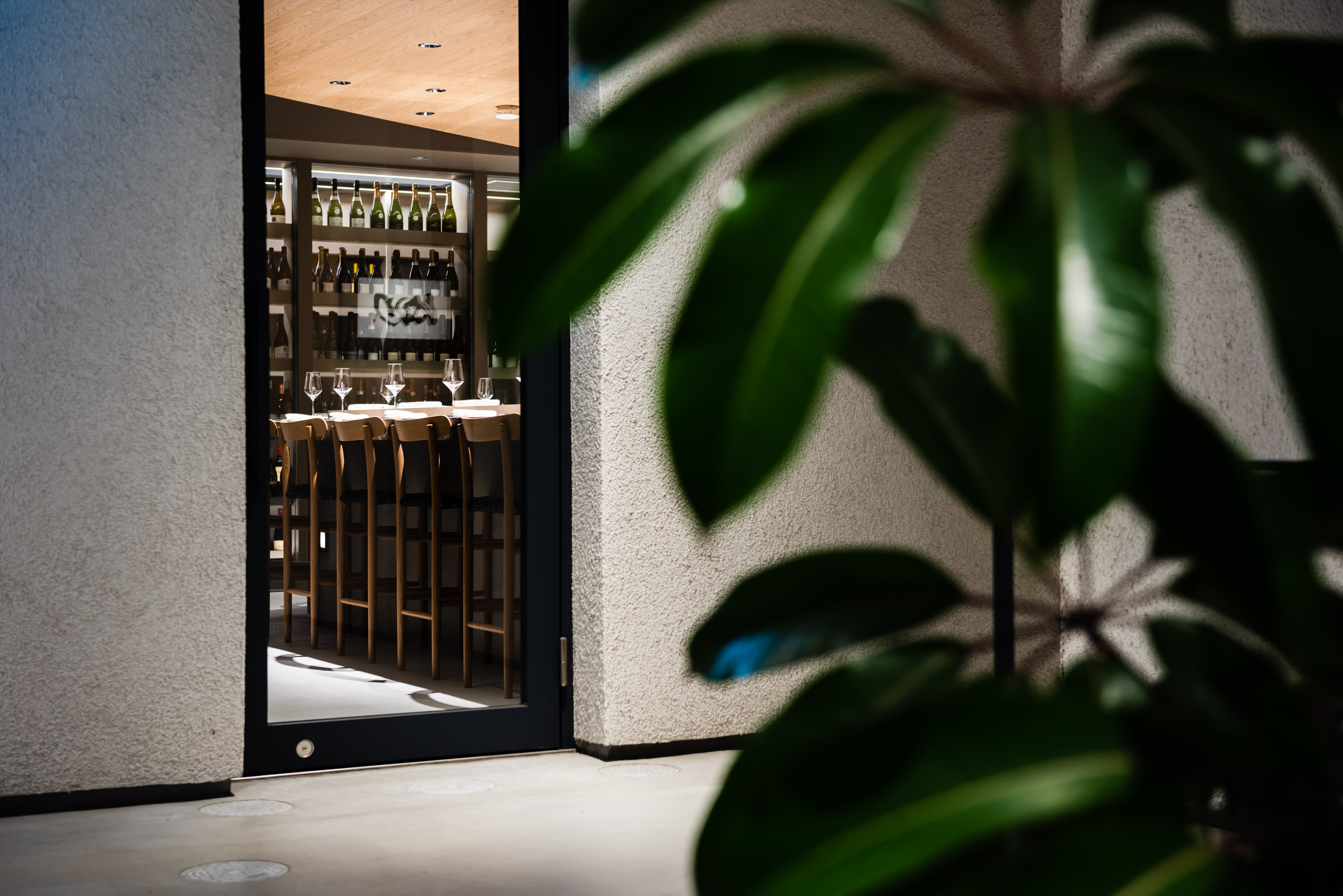 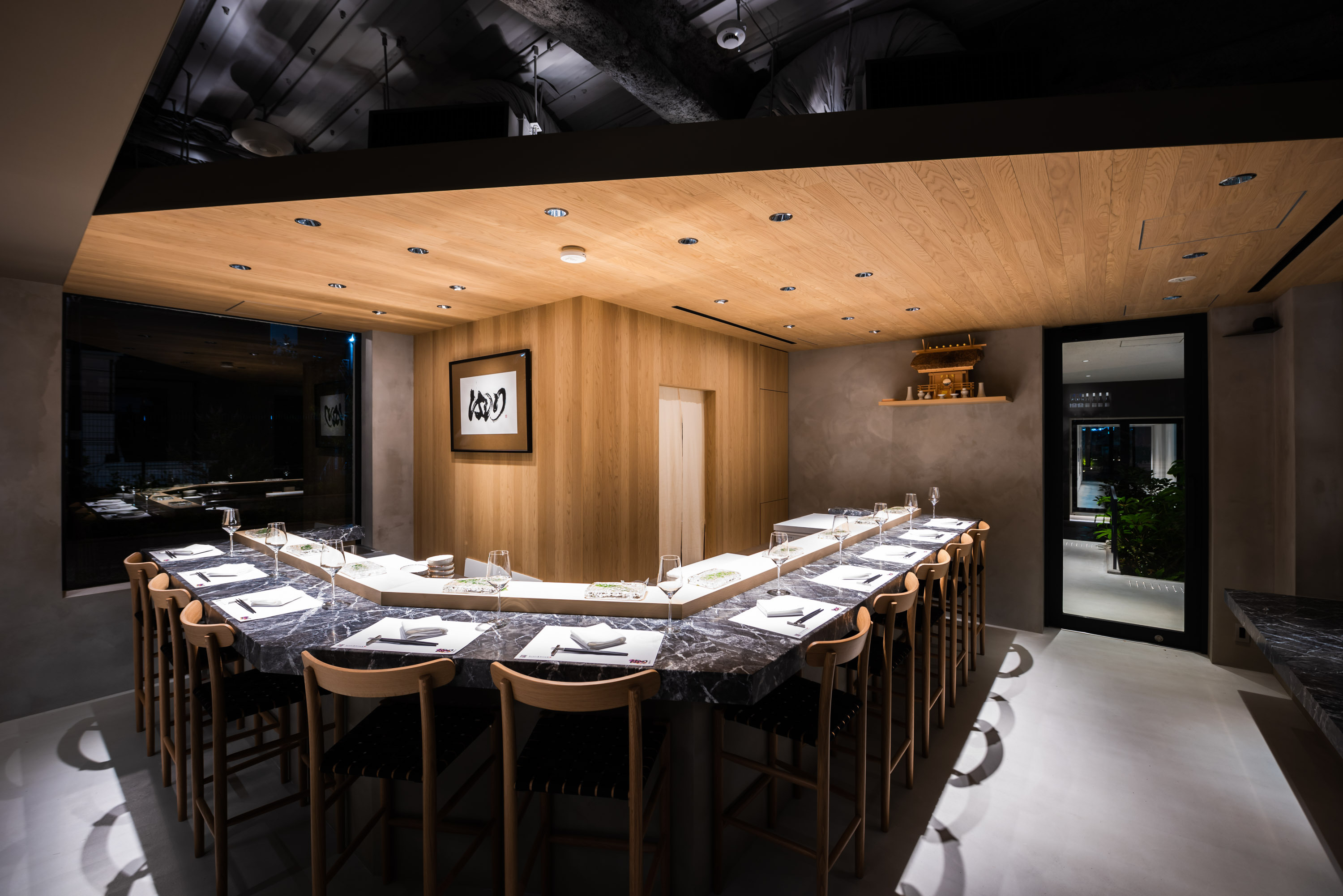 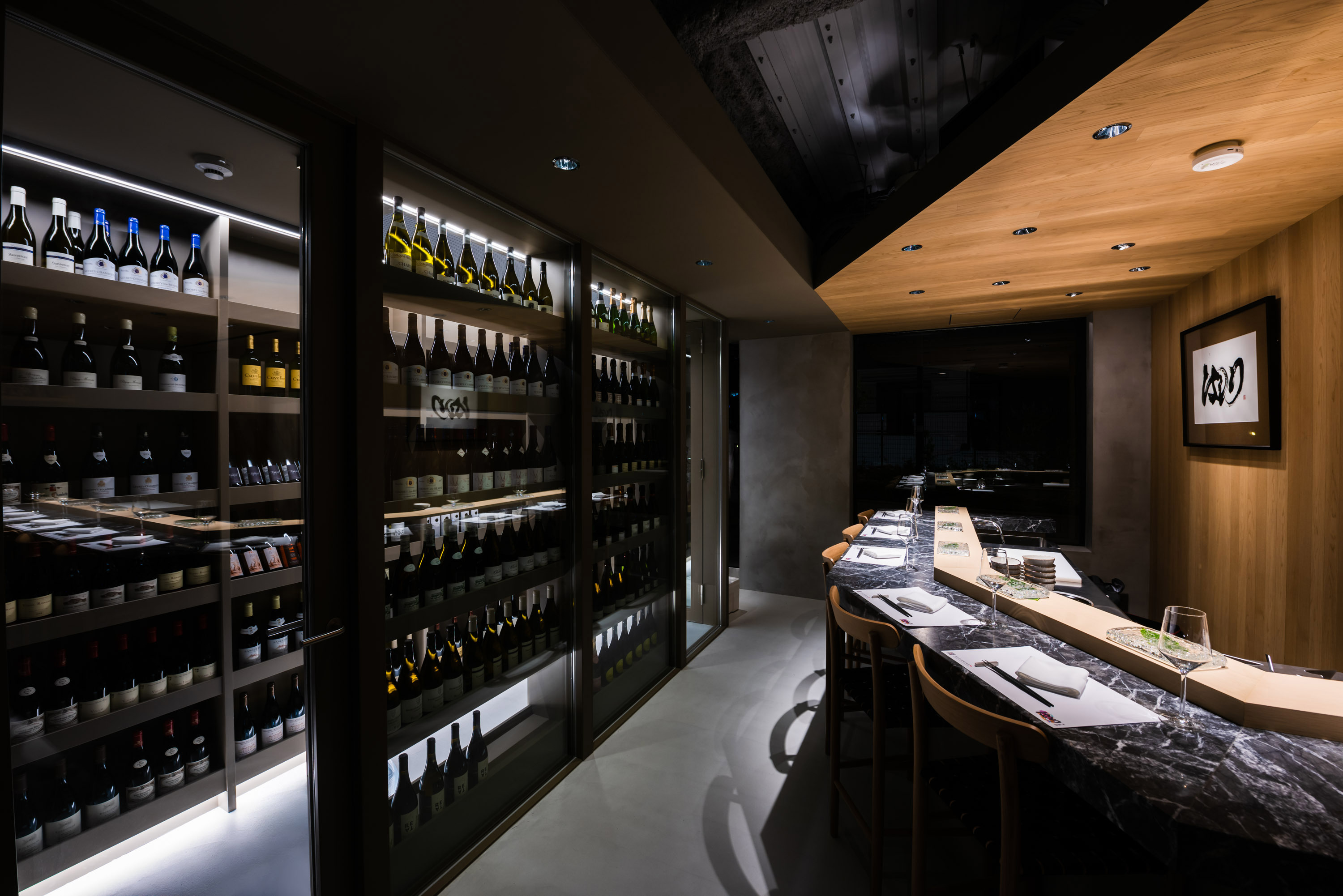 “Hashiri” means the first of the season which is also called “Hatsumono” in Japanese.
On the contrary, the end of the season is called “Nagori”. In between “Hashiri” and “Nagori” is “Shun”, the ingredients that are in season.

“Hashiri” is always well-balanced with the umami, fresh scent and the guest’s palate ready for the upcoming season, and it gives you an incredibly fresh and tasty echo of the new season. “Hashiri” is the most wonderful mark you can see when the new season arrives.

Our former sushi kaiseki restaurant “Hashiri” in San Francisco received a Michelin star for three years in a row. At this new location “Hashiri Shimokitazawa” in Shimokitazawa reload, our guests can enjoy the same quality of sushi and wine in a more laid-back ambience.

Offering a new style of sushi and wine pairing

Our sushi chef and the sommelier from “Hashiri” San Francisco flew back from the states to open this new location and created the menu that is customized to match Shimokitazawa’s laid-back feeling without losing the original “Hashiri” concept. We offer the courses that are mainly designed around sushi, paired with wines that our sommelier handpicks from our extensive wine list that boasts 120 different labels.

Chef Mekaru had a 37-year career in sushi before the opening of Hashiri Shimokitazawa.

He has worked at renowned sushi restaurants in Japan such as Hatsuyoshi Sushi in Yokohama and Zoroku Sushi in Tokyo before engaging with opening of the original “Hashiri” in Daikanyama, Tokyo.

He also served as a head Sushi chef at Hashiri San Francisco and his focus has always been to provide the traditional sushi experience to his guests using his delicate knife technique.

Masaaki embarked his career in the hospitality and wine industry at Champagne Café Albente in Ebisu, Tokyo.
He acquainted with champagne and Bourgogne wine under the guidance of the owner and the sommelier, Satoru Miyazaki.

Masaaki later worked on developing a paring menu for Narukami Nishiazabu as a wine director.

After he served as a head sommelier at Winehouse Minami Aoyama, he joined Hashiri Daikanyama and San Francisco.

Our menu changes seasonally as we carefully select the freshest ingredients from all over Japan based on our focus on the seasonal ingredients and presentation.

Sommelier handpicks best wines for your dinner from our stock of 120 labels, 400 bottles.

Our stock varies from French labels such as Bourgogne to Japanese or new world, or from classic to natural.

We are a quality wine boutique that has an extensive variety of different kinds of wines.

Our selection goes from a refreshing one that pairs lightly with the meal,
to the ones that you want to spend an intense one-on-one time with, and some are offered by the glass.

Pairing option is highly recommended as it’s designed to go perfectly with our dishes.

Bottles can be purchased from our wine cellar as well. Please inquire our head sommelier, Masaaki Shigeno.

We also have a stock of 7,000 bottles of Bourgogne wine outside of our restaurant.